We took a walk on the IJ-side to attend the tribute for the late great Lou Reed, at Pakhuis Wilhelmina, in the Amsterdam outskirts.
Sunday afternoon, no more mourning, a week after his death.
But instead a fantastic gig to reminisce his talent.

I overheard a conversation in the smokers lounge: “With the death of Lou Reed my youth passed away.” I couldn't help interfering: “again?”
Almost all our sixties and seventies hero's are gone by now.

The band didn't play 'Perfect Day'.
The guy who was claiming 'Perfect Day' was just another tearjerker, covered by almost everybody, except James Last, was wrong.
It was just such a perfect day indeed, I was glad I spend it with HER.

And then later, when it was getting dark, we went home and forgot ourselves. 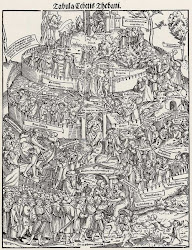 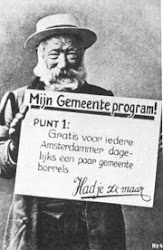